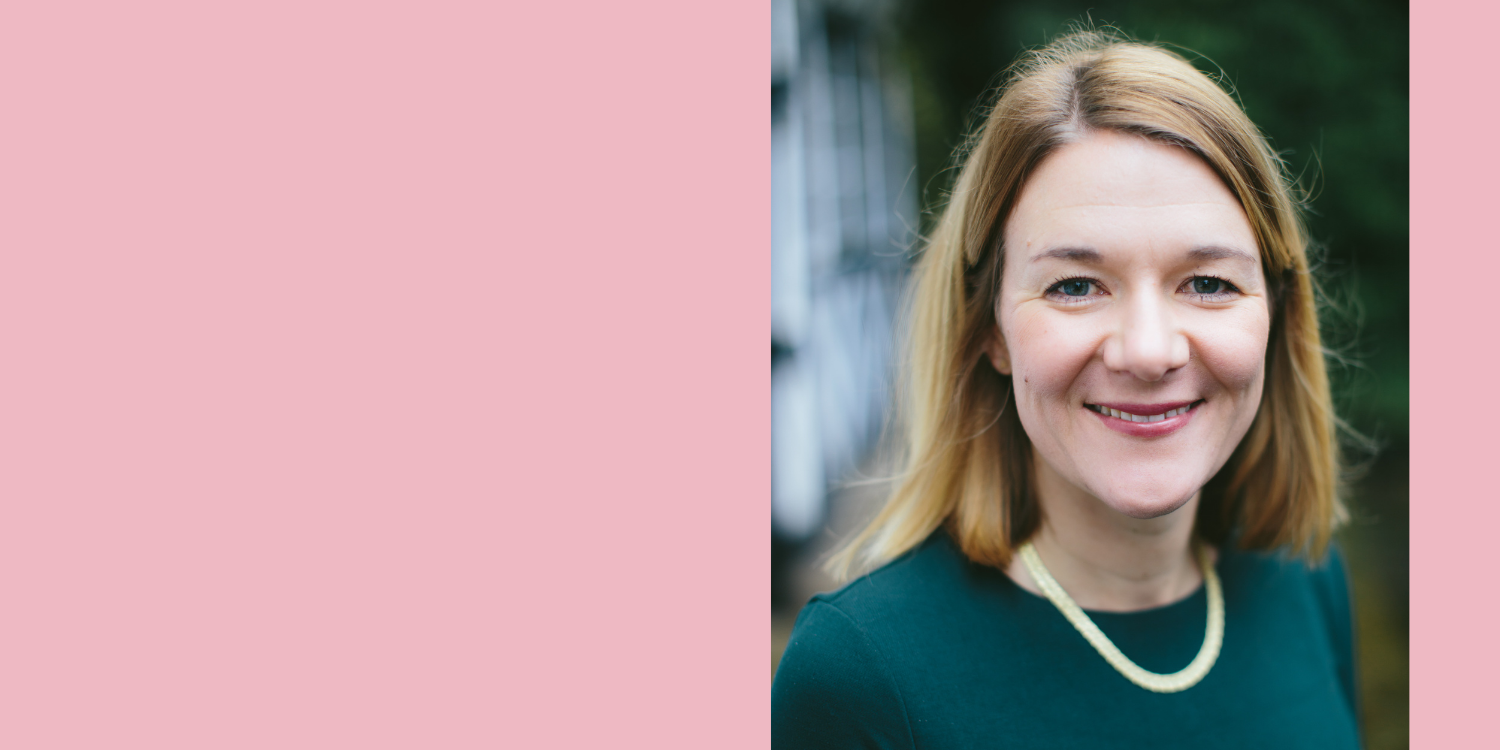 Posted on 2nd March 2020 at 13:05
What was Imogen’s initial situation?
Imogen took a career break to have children and knew when she returned to work that she wanted a different challenge. While looking for new opportunities, she wanted to develop her skills while enjoying flexibility to work around her family commitments.
Imogen’s job was still important to her, so she researched launching her own business and considered buying a franchise. With a franchise, she knew a risk of starting her own business was reduced and she would be able to strike a better work/life balance.
How did she think Pink Spaghetti would solve this?
Imogen considered a franchise primarily because it enabled her to build her own business while counting on the support and guidance of an experienced team. Starting a new venture can be exciting but daunting too when you are faced with a list of new challenges. To increase her chances of success, Imogen explored the possibility of owning a Pink Spaghetti franchise that would eliminate some of the common problems faced by start-ups. Because of our reputation for success and franchisee satisfaction, Imogen knew she would have the backing that she needs to run a profitable business while making the most of a healthy work/life balance.
What was the outcome?
Imogen started her franchise with Pink Spaghetti in 2018. Boosted by the encouragement and training it provided, Imogen was able to hit the ground running without having to sacrifice spending time with her family.
Imogen says:
“My life has totally changed since becoming a Pink Spaghetti franchisee! I feel like I’m a whole new person; I’m growing in confidence, something my immediate family is really benefiting from. I feel that I’m being a positive role model while enjoying the best of both worlds; I can spend time with my children and do a job that I absolutely love.”
Pink Spaghetti Franchise
At Pink Spaghetti, we provide franchise opportunities to individuals who have the drive to run and grow their own business. You don’t necessarily need business experience to run a franchise as we will provide training and support every step of the way. A key benefit of owning a franchise includes being your own boss with control over your work/life balance, allowing you to fit your career around your family and other responsibilities. You will not only benefit from our comprehensive training, mentoring and coaching, but will also have the supportive network of your fellow franchisees. You may be in a similar situation to Imogen, looking for a new challenge in her career. Alternatively, owning a franchise can be a fresh start or a new career direction. Whatever position you are in, with our franchise opportunities, you’ll have all the help and support you need to make your business a real success story.
If you would like more information on our franchise opportunities at Pink Spaghetti, you can request a franchise prospectus or email us at [email protected]
Tagged as: Case Studies
Share this post: 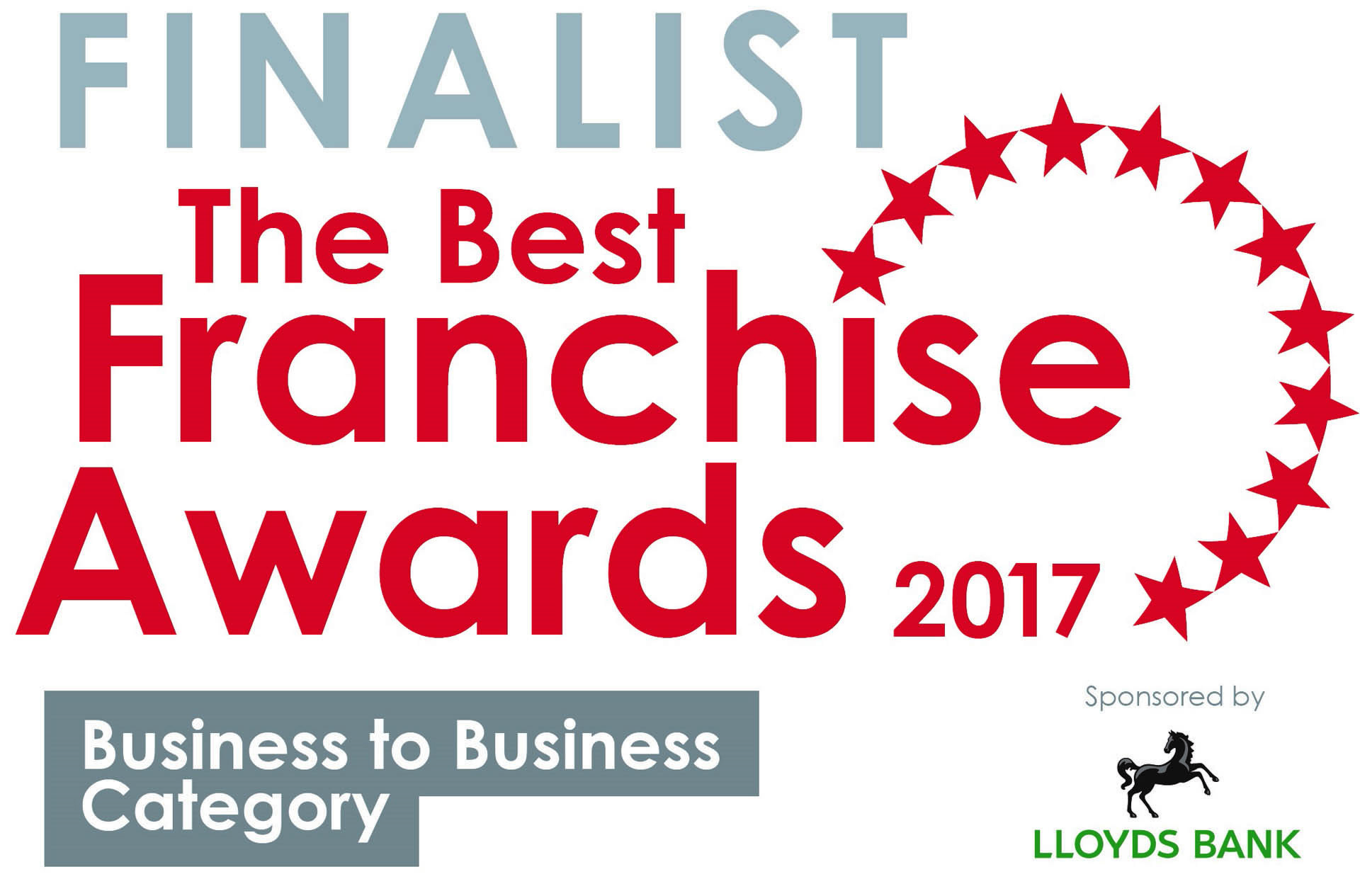 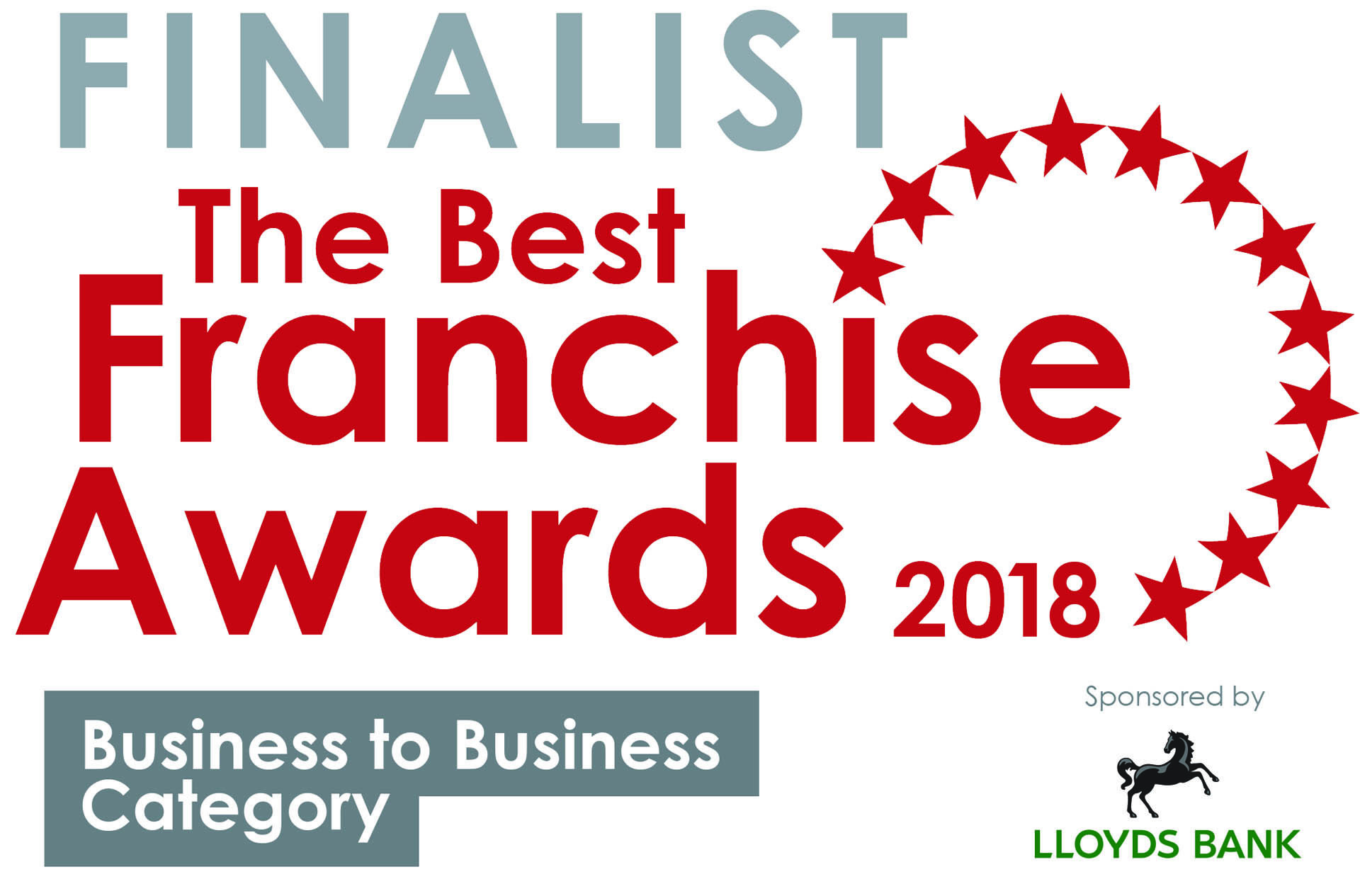 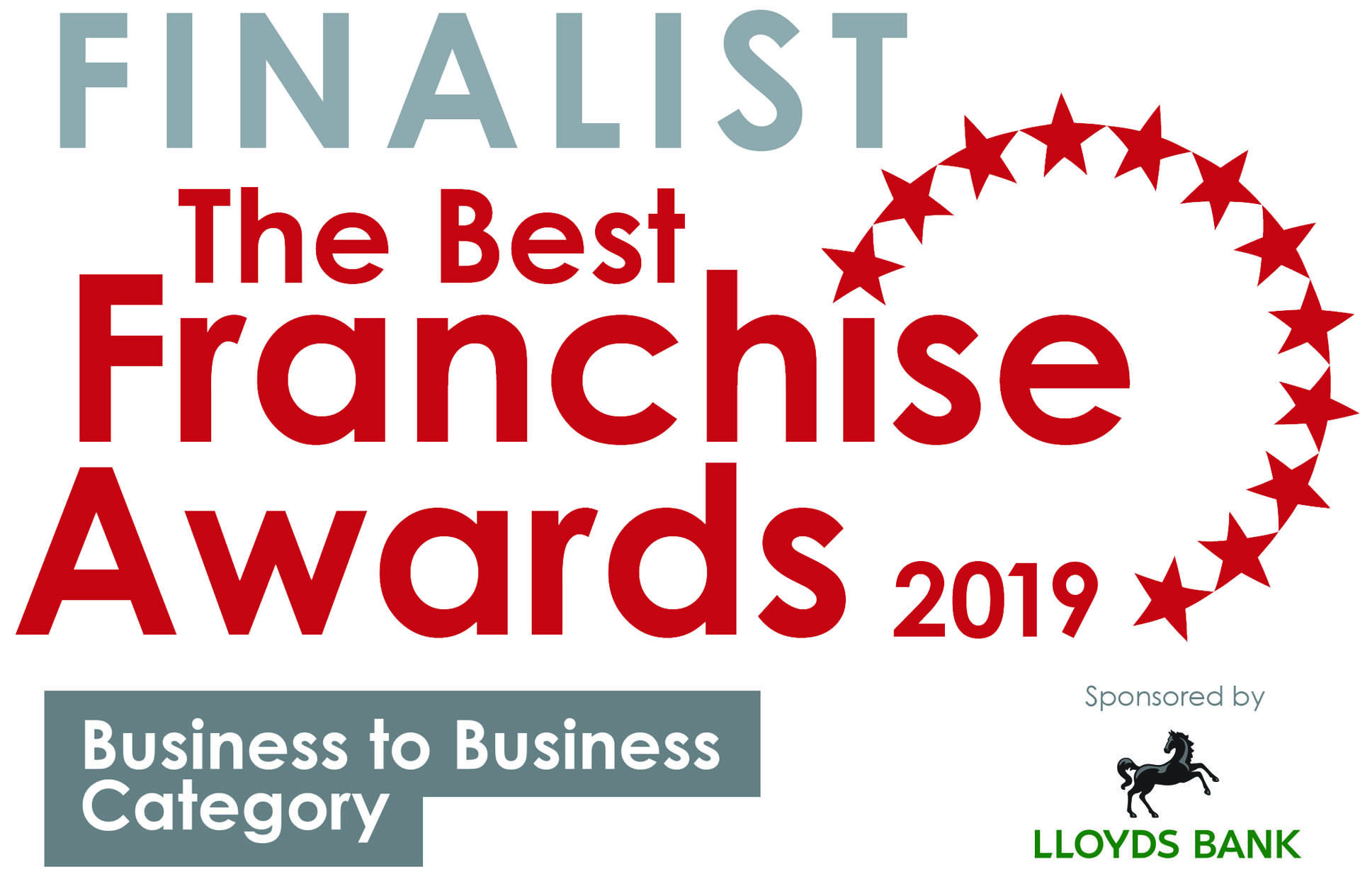 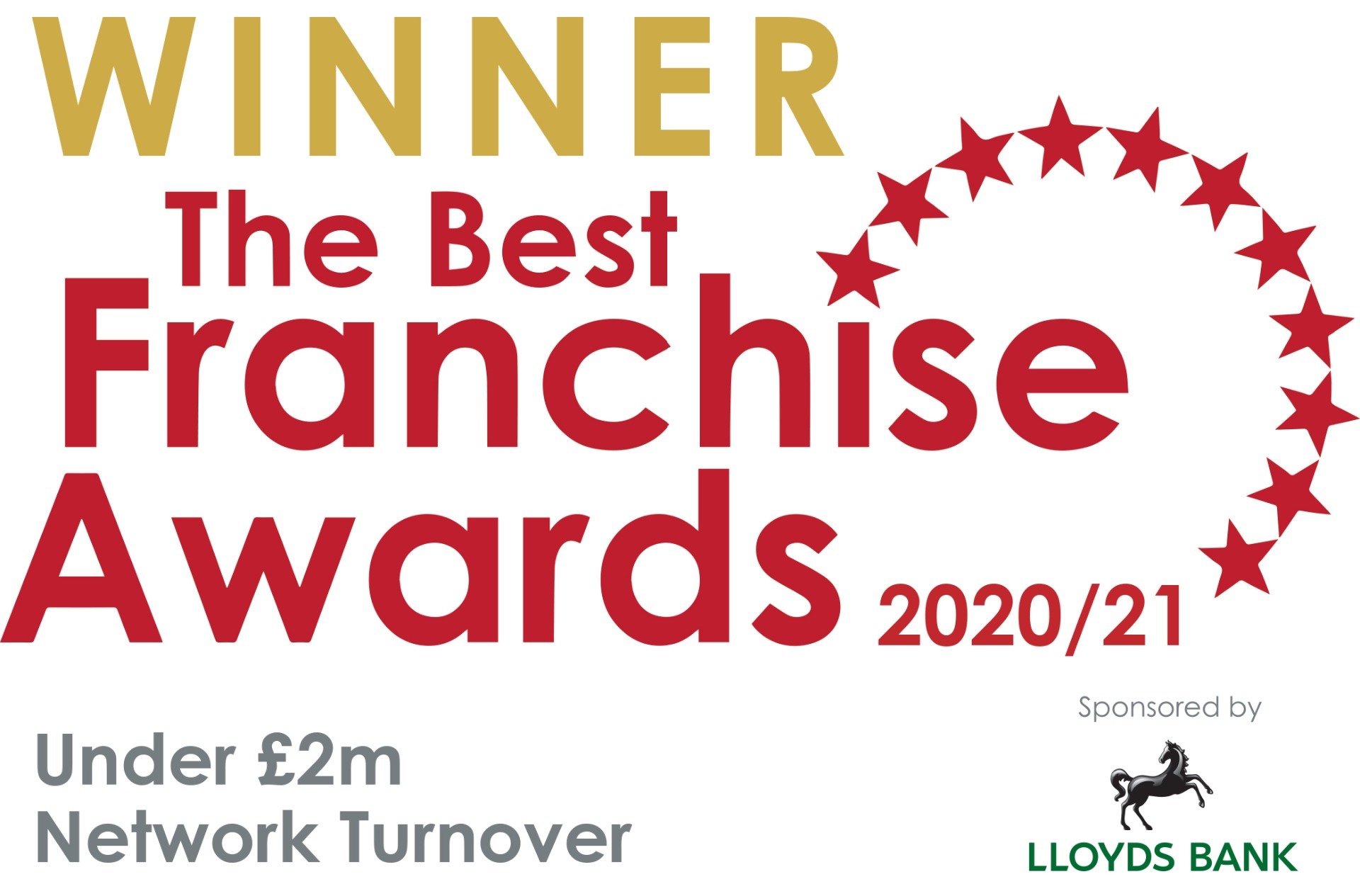 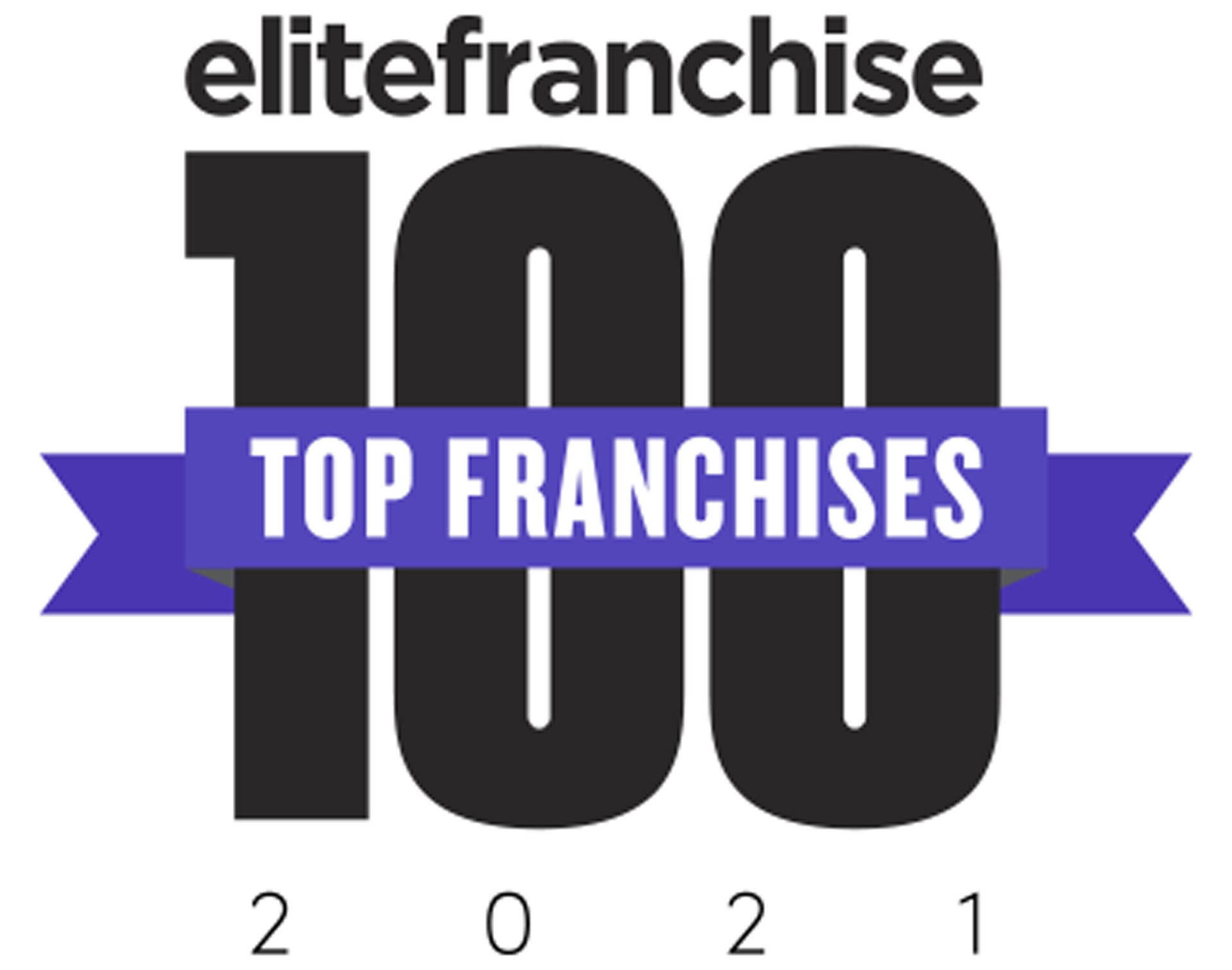 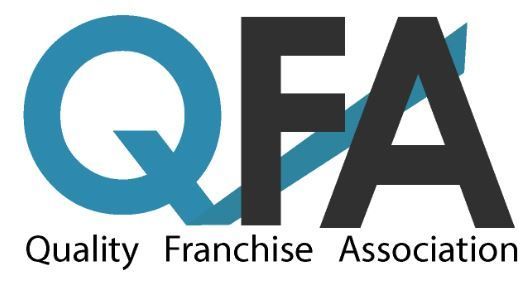